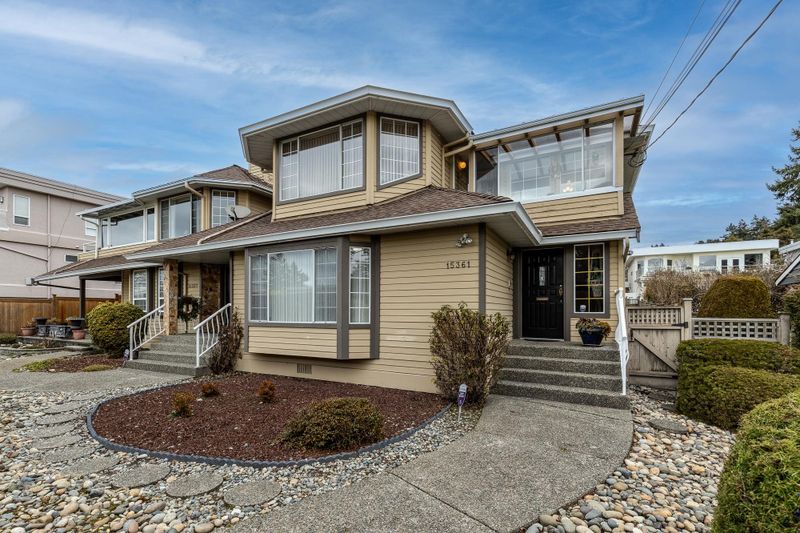 RARE OPPORTUNITY TO OWN 1/2 A DUPLEX W/ OCEAN VIEWS IN SUNNY WHITE ROCK! This home is meticulously kept, has TONS of NATURAL LIGHT, &...
View details... 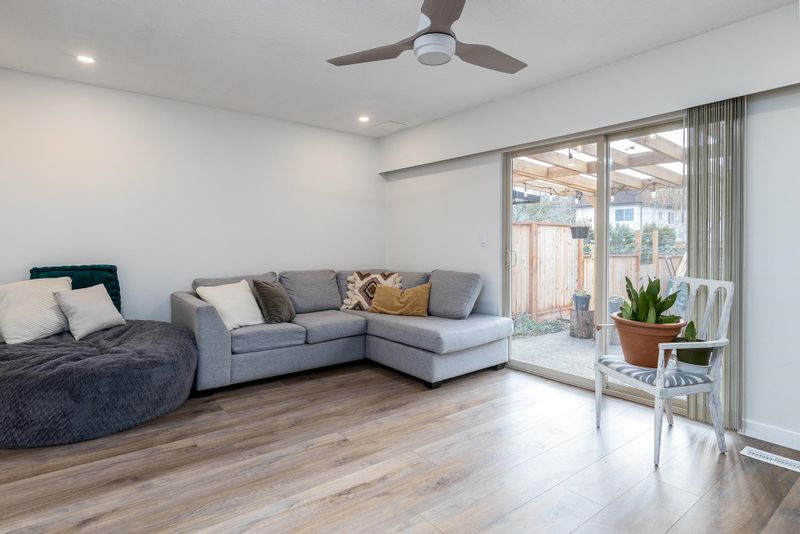 Welcome to this NEWLY RENOVATED 3 BED END UNIT TOWNHOME in Aldergrove Manor! You are sure to be impressed w/ all the updates including gorgeous...
View details...

See how I can get you more

Get to know me better 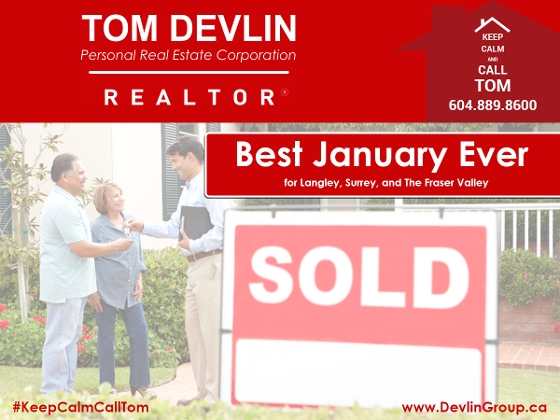 There is no slowing this market down right now. January has produced the strongest sale for that month on record. We are selling homes in Cloverdale, South Surrey, White Rock & Langley, faster than we can get them on the market.

This is fabulous for sellers. If you’re thinking of putting your home on the market, this the time. Don’t wait!

The spring will bring a flurry of home sellers, now is the time to nudge ahead of them and hit the hottest market on record. 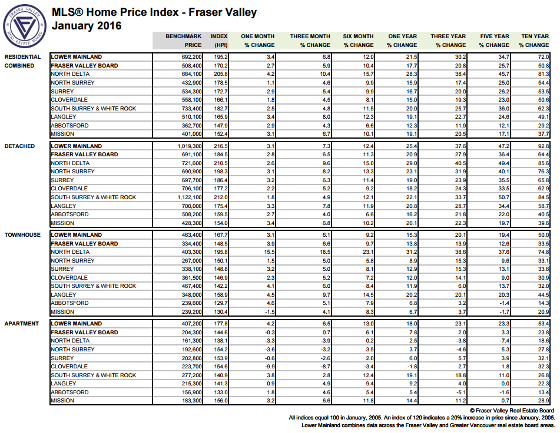 Here is what the Fraser Valley Real Estate Board has to say:

SURREY, BC – Fraser Valley’s real estate market showed no signs of slowing down, producing the strongest sales for January on record.

The Fraser Valley Real Estate Board processed 1,338 sales on its Multiple Listing Service® (MLS®) in January, an increase of 57 per cent compared to January 2015 and 13 per cent fewer than were processed in December. Sales in January ranked at the top for the last ten years coming in 57 per cent over the 10‐year average, and 5 per cent higher than the previous record of 1,270 sales in January 1992.

Jorda Maisey, President of the Board said,

“Typically, we see January numbers slow down post‐holiday season, but so far demand for Fraser Valley homes hasn’t let up. Home buyers are reluctant to wait when the market is moving this fast.” “There are a number of factors we can attribute this jump to, but most importantly, we’re seeing that the demand for owning a home continues to rise and inventory is struggling to keep up. Job creation and a strong BC economy are drawing more people to our region; and despite rising prices in some areas, many communities within the Fraser Valley remain affordable.”

The Board received 2,510 new listings in January, a decrease of 8 per cent compared to January of last year. The total active inventory for January was 4,790, down 34 per cent from last year’s 7,307 active listings.

Maisey explained, “Homeowners may be reluctant to sell because they love their home and where they live. However, for those looking to enter the market and perhaps are waiting for spring, we suggest you and your REALTOR® start planning now. There are a lot of people out there who will want your home.”

Across Fraser Valley, the average number of days to sell a single family detached home in January 2016 was 33 days, compared to 55 days in January 2015.

The Fraser Valley Real Estate Board is an association of 2,941 real estate professionals who live and work in the BC communities of North Delta, Surrey, White Rock, Langley, Abbotsford, and Mission. The FVREB marked its 90‐year anniversary in 2011.

Want to Know What Your Home is Worth? Click Here

The data relating to real estate on this website comes in part from the MLS® Reciprocity program of either the Real Estate Board of Greater Vancouver (REBGV), the Fraser Valley Real Estate Board (FVREB) or the Chilliwack and District Real Estate Board (CADREB). Real estate listings held by participating real estate firms are marked with the MLS® logo and detailed information about the listing includes the name of the listing agent. This representation is based in whole or part on data generated by either the REBGV, the FVREB or the CADREB which assumes no responsibility for its accuracy. The materials contained on this page may not be reproduced without the express written consent of either the REBGV, the FVREB or the CADREB.